Sally Wainwright writes and directs this one-off television drama that follows the lives of renowned authors the Brontë sisters.

Haworth, West Yorkshire, 1845. Sisters Anne, Charlotte, and Emily must come together after their troubled brother Branwell struggles to come to terms with a failed love affair and becomes consumed by alcohol and drug addiction. With their family situation worsening by the day, the sisters turn to writing to escape life’s hardships; only then to face a battle for recognition of their work by a male-dominated establishment.

“The Bronte sisters brought to fizzing, furious life… there was so much to make you punch the air with delight.”

“The true brilliance of Wainwright’s work lies in its ability to capture a past, abounding in unthinkable prejudices, that doesn’t seem all that distant from the present.” 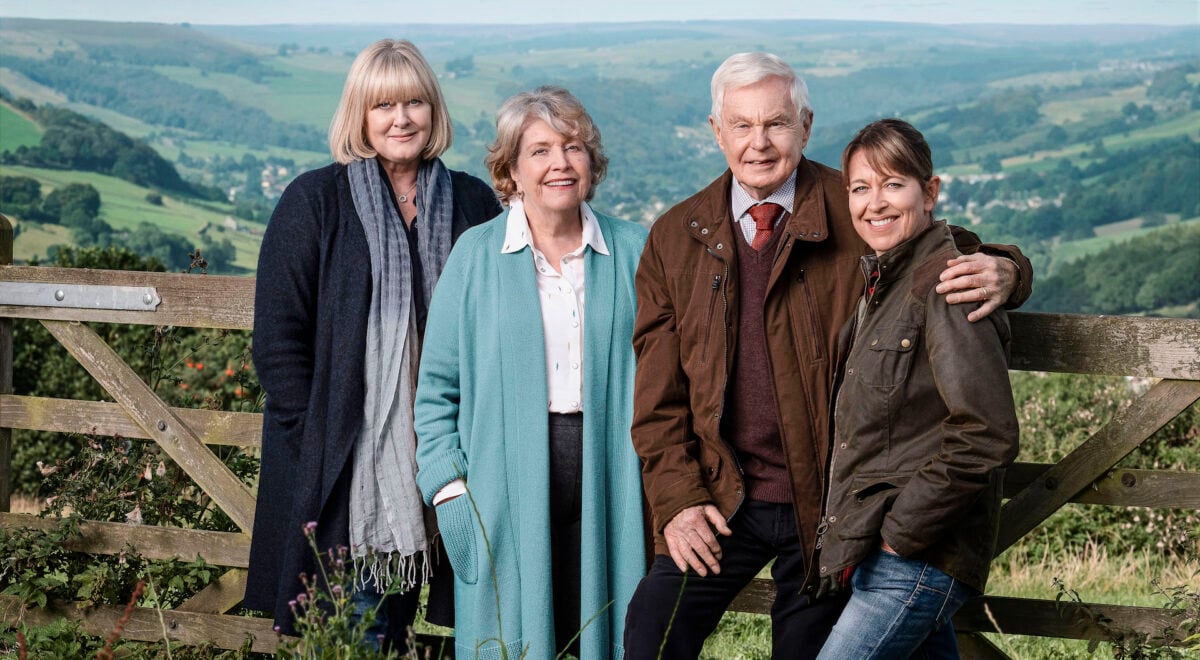