Set in Manchester, 1990, the last days of Thatcher, we meet Martin Parker a self-made impresario with the ambition of Alan Sugar and the swagger of Kilroy Silk. A man with a chain of electrical stores bearing his name, he seems to have it all. But the truth is, times are changing. He’s swimming in debt, his complicated private life is catching up with him and he’s starting to lose his power. Undoing Martin Parker plots his downfall at the hands of all those he’s screwing over with his lust for money, sex and success. Including wife Diane father-in-law Dougie, mobile hairdresser Kath and Kath’s best mate Gladys. With ’90s big hair and big laughs to match. 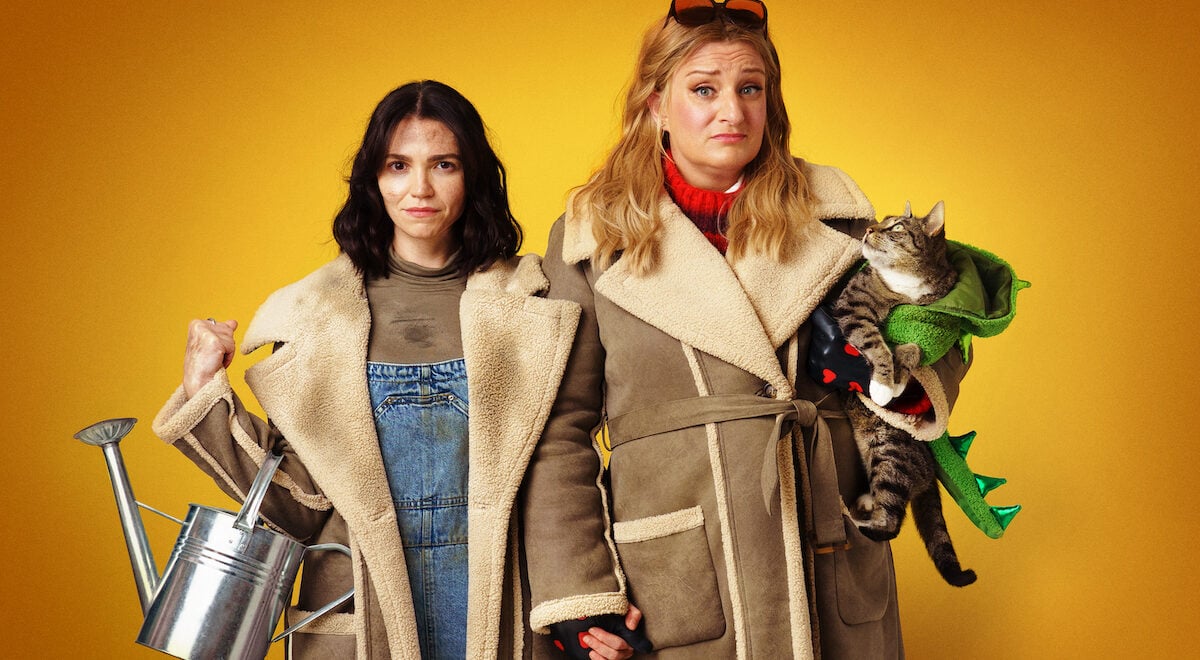 Am I Being Unreasonable?